Human trafficking is an extreme human rights violation and from my view, a global feminist issue. It is one of the largest and most lucrative social injustices of our time. There are more people as slaves today than at any point in history.

The magnitude of the issue is so broad and occurs in many forms from forced labour, agricultural work, involuntary domestic servitude, child marriages to sexual exploitation. ⁣⁣
⁣⁣
The reality is that it’s embedded in our everyday lives, happening all around us. We cannot deduce human trafficking to only developing countries or in dark alleys, narratives we’re often told with salacious points that are more provoking for journalism and media. Or Hollywood depictions of eerie men using immediate kidnapping tactics or physical restraint on stock character type of the ‘girl next door.’ Research show that there is no standard profile which means anyone can be vulnerable to trafficking, though, keep in mind that those who face structural inequalities and live in marginalized communities can increase their susceptibility to recruitment. ⁣⁣
⁣⁣
Force, fraud and coercion have a multitude of complexities that are results of social, economic and political problems. There are various contributors that allow human trafficking environments to flourish from mental illness all the way to impacts of globalization. The inbound pipeline to trafficking commonly being vulnerability and types of poverty. ⁣⁣
⁣⁣
The good news is, that there multiple entry points for us to create holistic solutions in ending this deplorable crime in our lifetime. We must do this together by having uncomfortable, necessary conversations at home/work/school, asking informed questions, donating to organizations (namely BOOST For Kids) that offer quality, long term aftercare and services, urging local and government leaders to increase systems that address and protect human rights, and bringing full awareness to what’s going on so that we’re able to invest in people, our relationships and the human family. Inform the police if you notice anything suspicious. And pls share this national hotline: 1-833-900-1010, available 24/7. ⁣
⁣⁣
Thank you Shreya Patel for your cause-driven artistry + GIRL UP, the exceptional Rhonelle Bruder of @rise.initiative and Kim Dhillon for your education and power, and everyone who helped us engage and serve on our mission of equality.

Photos from our GIRL UP screening + human trafficking awareness panel can be found below: 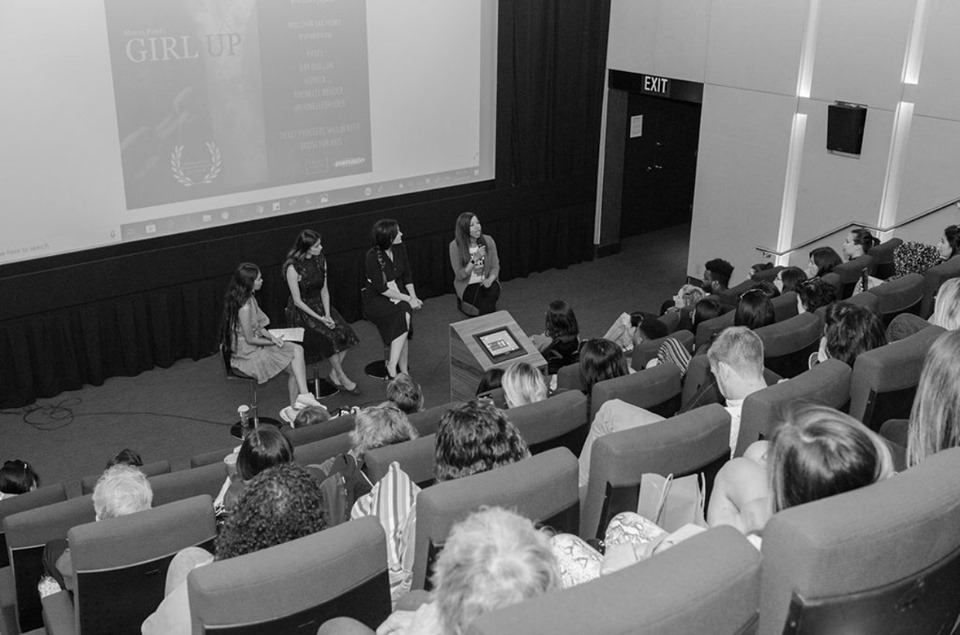 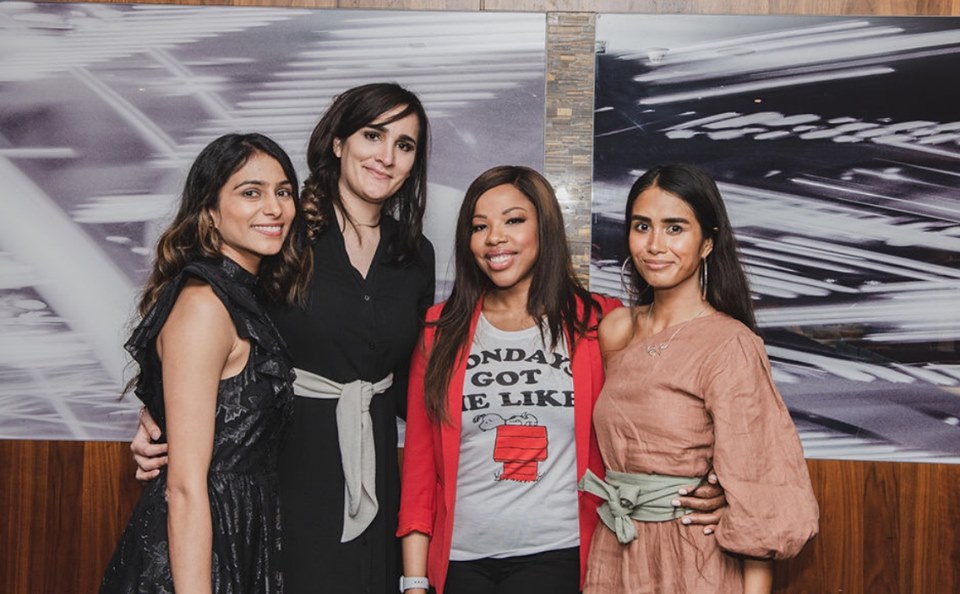 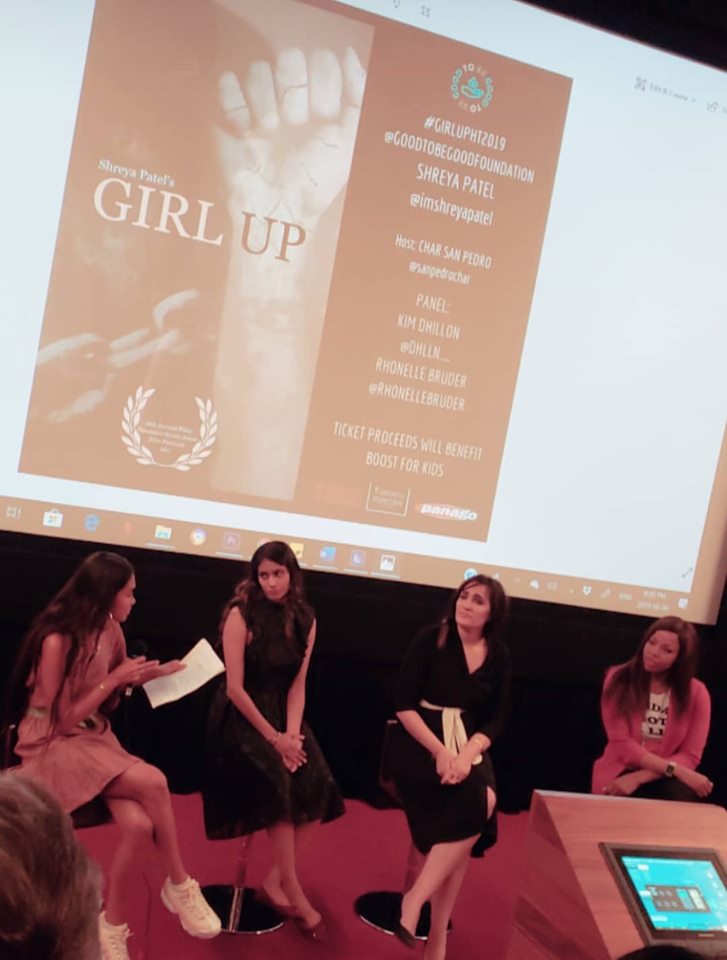 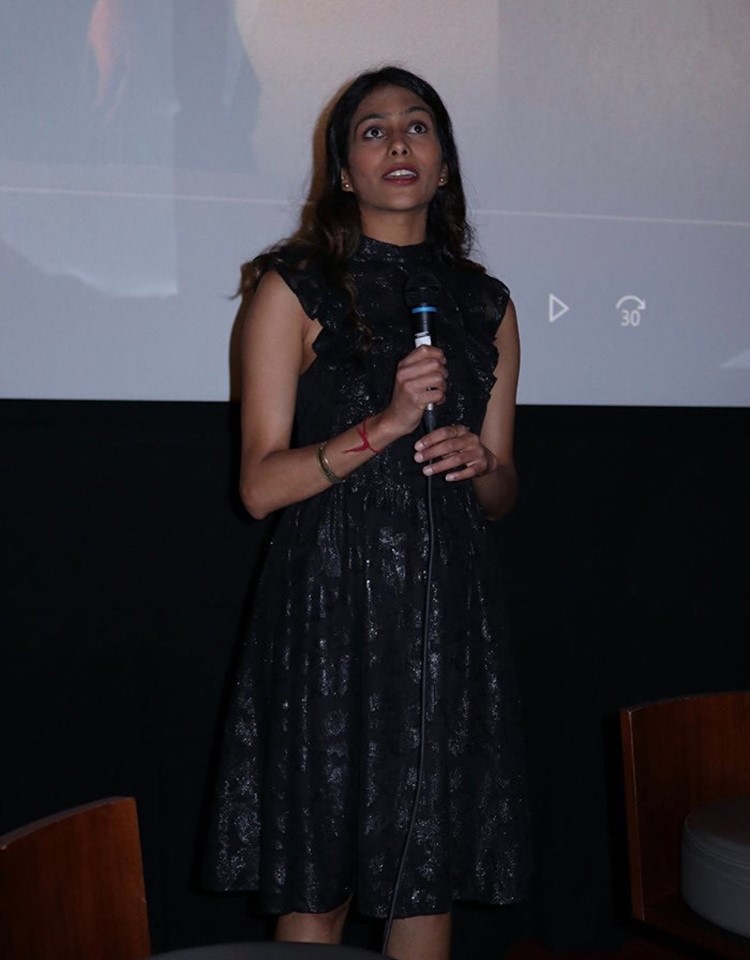 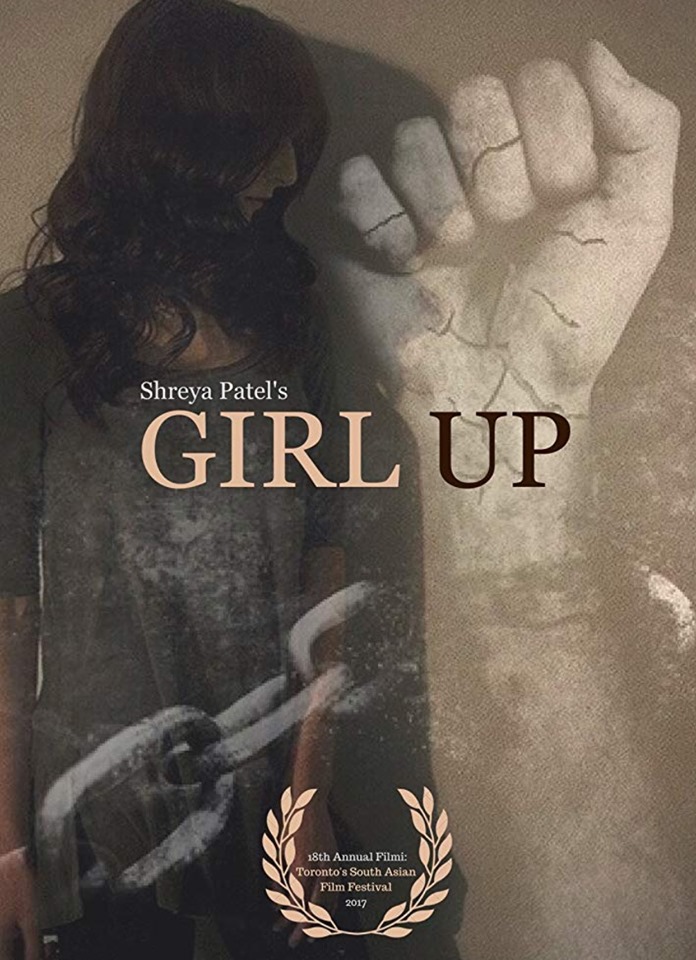 Girl Up is a documentary that sheds light in the world of human trafficking in Toronto. Directed by Shreya Patel (@imshreyapatel), the film is supported by and stars MPP Laurie Scott and Journalist Tamara Cherry. Toronto International Film Festival connected the documentary to the Civic Action Summit which happens every 4 years. By invites only, hundreds of civic leaders come together to combat issues and come up with solutions for a change. Clips of the documentary were showcased to elected officials, senior business executives, and community advocates to start the conversation on how to combat human trafficking. Girl Up had a world premiere at the 18th Annual Filmi: Toronto’s South Asian Film Festival.